Octavio Bugni is an Argentine jazz pianist and composer with an international trajectory and background. His album, “Cruzar Mundos”, is a reflection of the spiritual journey between his native Buenos Aires, with its melancholic airs of tango, and the long musical tradition of Catalunya, where he emigrated to 15 years ago. Octavio has worked with some of the most important singers of his generation including Rosalía Vila, Maïa Vidal, Gemma Abrié, and Sabina Witt and has performed with renowned musicians such as Bill McHenry, Carlos Falanga and Juan Pablo Balcazar.

“Cruzar Mundos”  transcends the Atlantic shores; the rhythmic section (double bass, drums, piano and bandoneon) has a porteño style (Buenos Aires residents are considered “people of the port”) and the singers were recorded in Barcelona. The repertoire is based on original tracks composed by Octavio and a curated selection of jazz standards highlighting the language of improvisation and the jazz tradition, incorporating composers like Jimmy Rowles, Bud Powell and John Coltrane.

Octavio recently relocated to New York City, and is working on his second album, “Piano Meditations” with a focus on the mysticism of yoga and his connection to Sivananda Yoga. 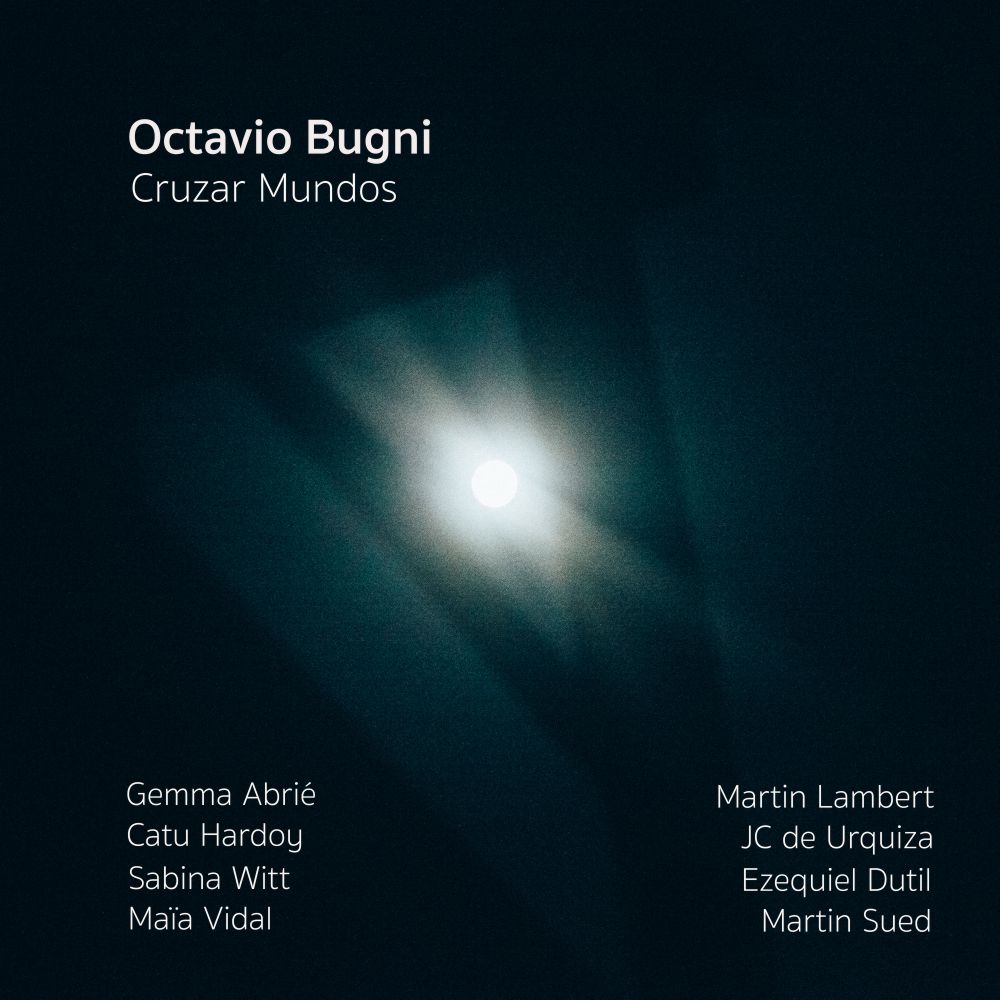 You can buy this record at:

You can listen to Streaming on: